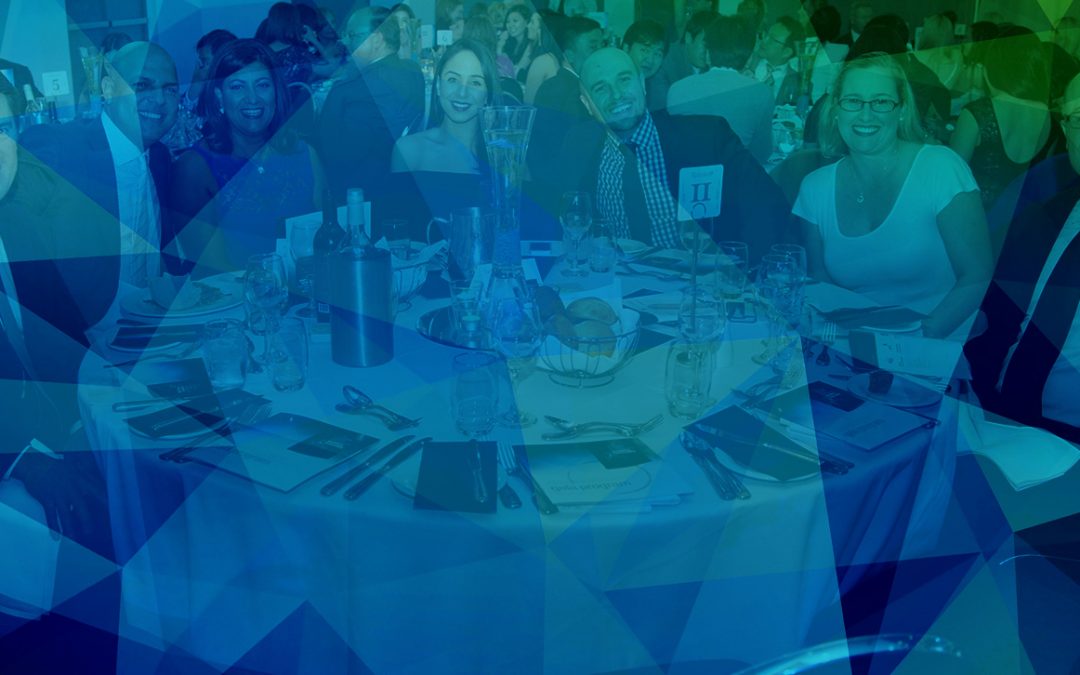 The Winners of the 27th Annual Western Sydney Awards for Business Excellence (WSABE) were announced at the WSABE Gala Dinner on Friday the 15th of September. Taking place at Waterview in Bicentennial Park in the presence of the Hon. Gladys Berejiklian MP, Premier of New South Wales and Jenny Aitchison MP, Shadow Minister for Small Business, the awards were brought to a close in what was possibly the best WSABE Gala yet.

Master of Ceremonies Heba Kassoua, SBS Arabic Radio kicked the evening off to a brilliant start as the Premier of NSW; the Hon Gladys Berejiklian MP, provided an insightful overview of Western Sydney as a key economic hub and gave her vision of its development in the future. Interlaced throughout an engaging program of entertainment and the exchange of success stories were addresses from David Hill, President, Parramatta Chamber of Commerce, Jenny Aitchison MP, Shadow Minister for Small Business, Hon Alan Cadman OAM, WSABE Patron and Anne Kollegger, Executive Manager – Business Bank, CBA.

The most coveted WSABE Award, the Commonwealth Bank Business of the Year, was awarded to The Lido Group. This award is conferred following vigorous assessment by WSABE’s independent judging panel, taking into consideration the winner of each individual category to determine the stand out business of the 2017 year.

WSABE would like to extend its congratulations to all winners who engaged on the WSABE platform and were determined as leaders in their respective categories, in what was once again a highly contested year.