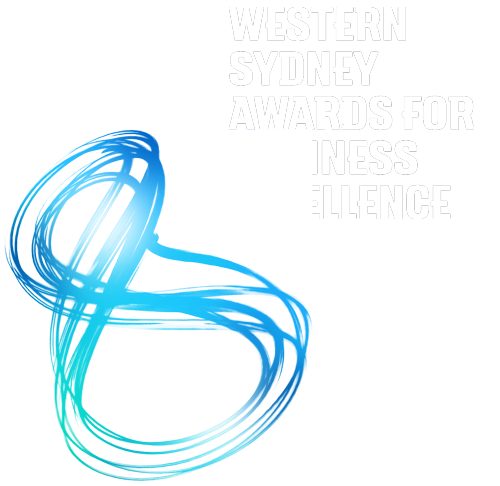 Thank you to our 2020 keynote speaker 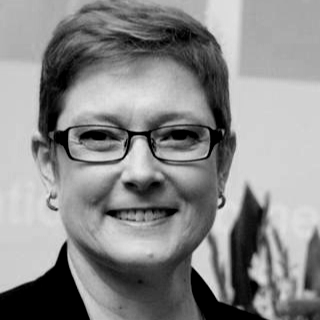 WSABE was proudly founded by the Parramatta Chamber of Commerce in 1990 and remains the most prestigious awards program in the Greater Sydney region, celebrating three decades of business excellence! WSABE is committed and determined to celebrate this wonderful milestone with the business community – for the business community.

Winners for the 30th Annual Western Sydney Awards for Business Excellence (WSABE) were announced on Friday 20th November 2020, at the Annual WSABE Awards Gala at Rosehill Gardens in the presence of Senator the Hon. Marise Payne, Liberal Senator for Western Sydney, Minister for Foreign Affairs, Minister for Women.

Prior to the first set of winners being announced, Senator Payne, delivered an extensive overview of Western Sydney’s business economy and  said ”Western Sydney is the third largest economy in Australia, and the Australian Government understands that your success is Australia’s success. Given the sheer number of businesses that call our region home, it is noteworthy that you have been recognised as a leader in your field. These awards also recognise the invaluable economic contribution you make locally, and to Australia more broadly. I hope that you will continue to work with your local community to contribute further to the shared prosperity that is integral to our Australian way of life. Please accept my heartfelt congratulations, and my best wishes for your future endeavours.”

2020 WSABE winners were conferred in sixteen dynamic award categories recognising excellence across a broad range of industries and fields. In addition to the entry-based award categories, two other winners were also conferred. WSABE Patrons Choice Award, which recognises an organisation’s outstanding contributions to the wider community was awarded to One Giant Leap Australia Foundation. The Commonwealth Bank Business of the Year Award, which is awarded to one of sixteen categories winners in recognition of overall business excellence, was conferred to RBK Nutraceuticals.

With so many unprecedented challenges facing businesses across Australia in 2020, WSABE would like to extend their gratitude to more than 400 applicants that entered the 30th Annual WSABE Awards. The WSABE Committee also extends their congratulations to all winners and finalists, who showcased their ability to adapt and endure under challenging circumstances and were able to separate themselves in what was one of the platform’s most competitive years.

The WSABE Committee also acknowledges the ongoing support of the WSABE Alliance, who enabled WSABE to engage with businesses from more than 100 postcodes across the entire Greater Western Sydney region. You can view the businesses chambers who formed the WSABE Alliance here. 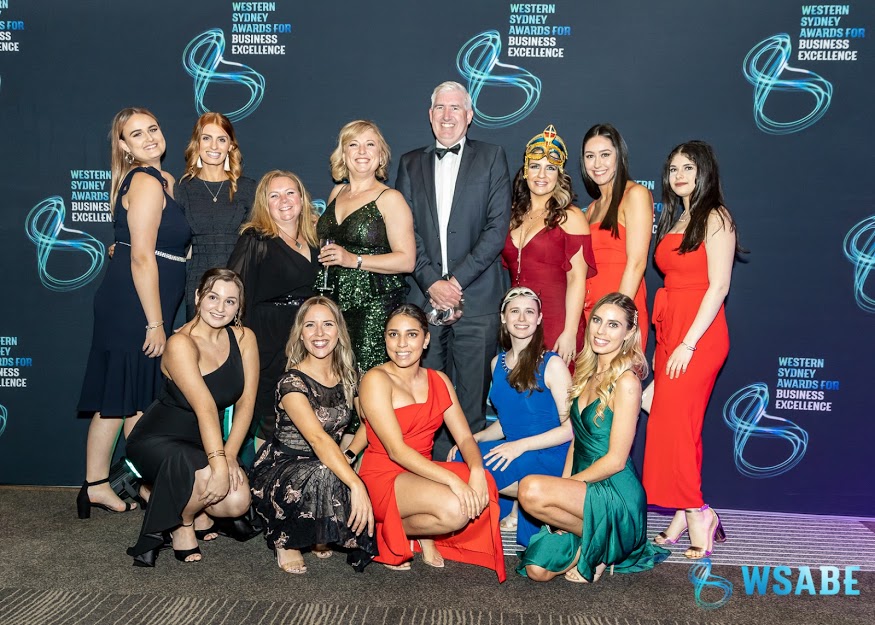 The Western Sydney Awards for Business Excellence (WSABE) provide a unique opportunity to showcase the finest businesses and business leaders that the Greater Western Sydney area has to offer. Finalists are profiled at no cost through out all our digital and print platforms, including the opportunity to be featured on our website. A digital souvenir magazine will be produced to profile winners across all our channels, the possibilities are endless.

Over the years, WSABE has engaged with some hallmark businesses in the Greater Western Sydney region from both an awards and partnership perspective and has always been about supporting the ever-growing economic powerhouse that is Western Sydney.

WSABE expands the scope of its award categories every year to keep up with the level of growth that the Western Sydney Business is experiencing. In addition to the long-running number of awards for conventional businesses that WSABE has curated, awards categories have been introduced recently which cater to not-for-profit and charity organisations. For the full list of WSABE categories click here.

Following a highly successful 2020, WSABE area eager to return in 2021. Mark your diaries with the below dates and stay tuned for more! 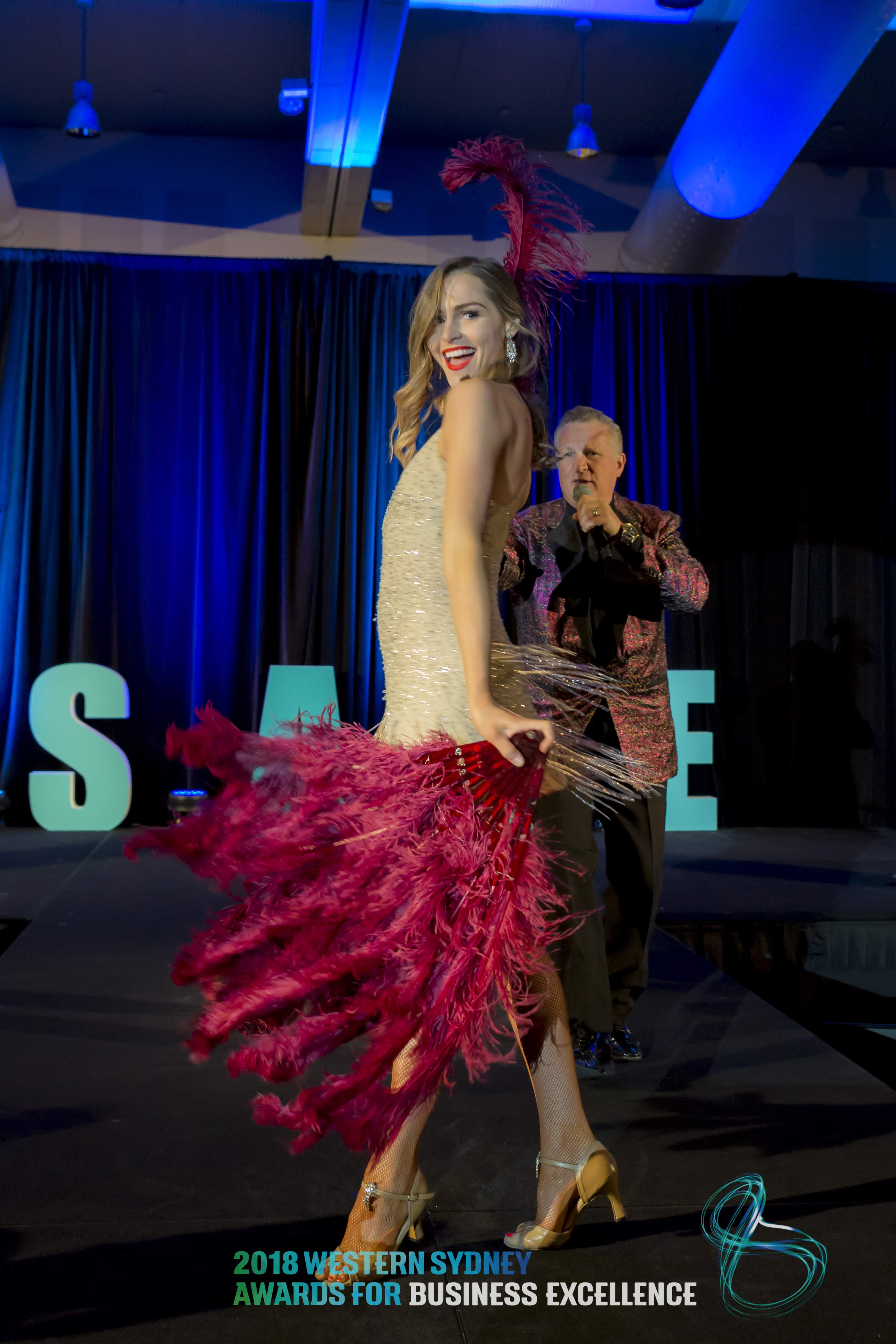 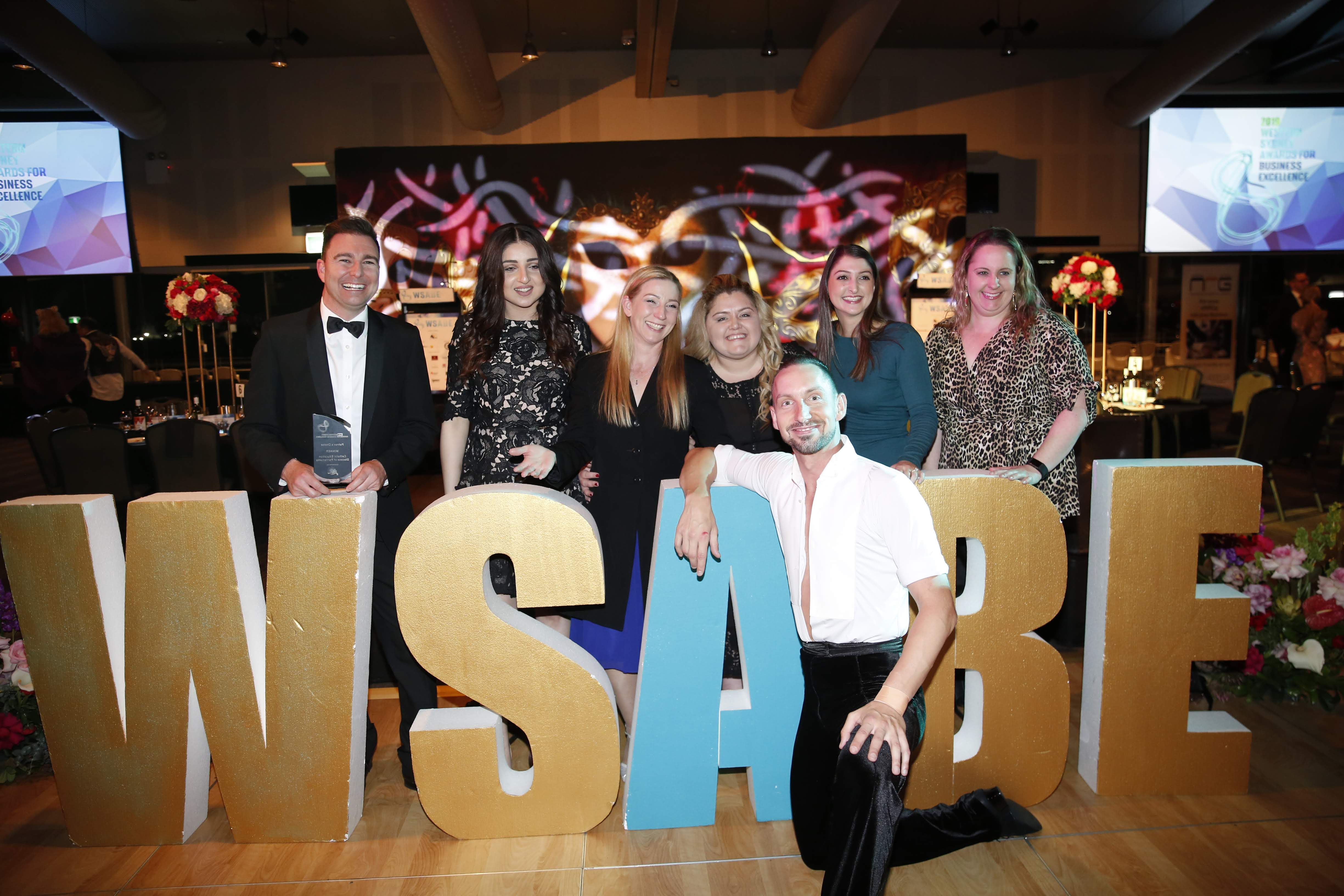 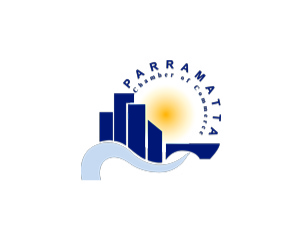 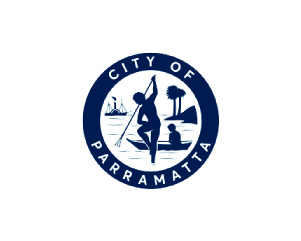 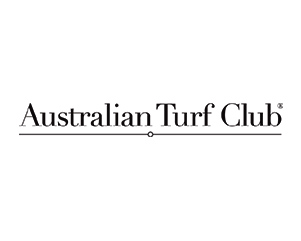 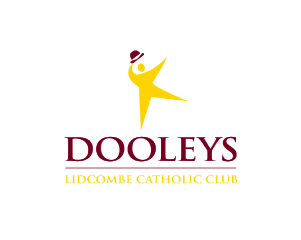 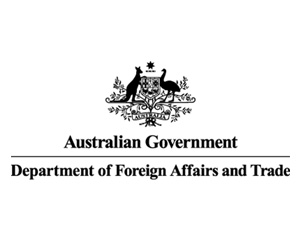 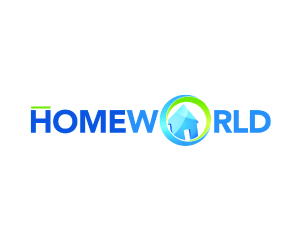 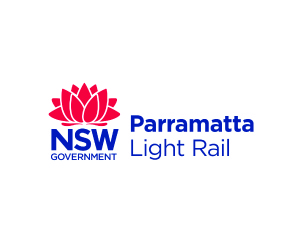 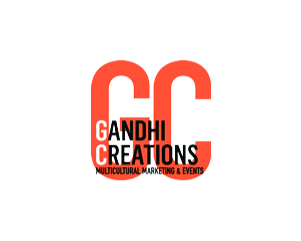 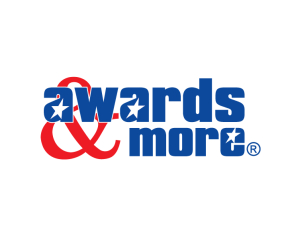 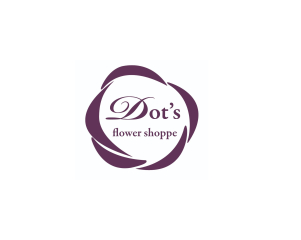 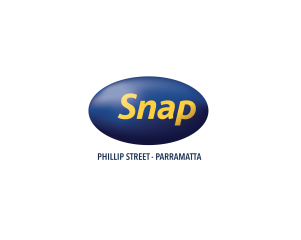 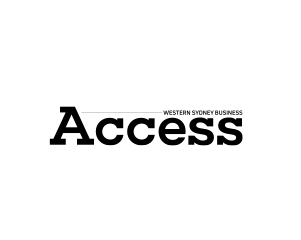 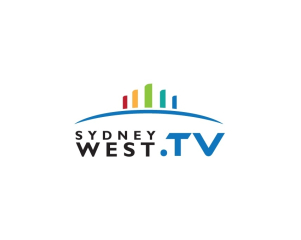 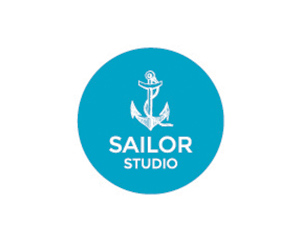 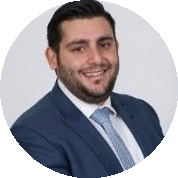 “Receiving the 2016 WSABE Business of the Year Award (along a few others), has been a truly satisfying experience that has catapulted Sparks+Partners into the spotlight based on genuine hard work, reward and recognition. Competing with so many other talented Western Sydney businesses was an honour and an opportunity to discover new connections and uncover the best in the west. We encourage anyone considering entering to take the plunge, the effort and experience is absolutely worthwhile.” 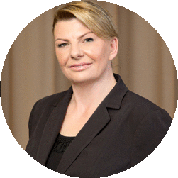 “ The WSABE award is not one to be on a mantle, the flow on effect and power of the award certainly has surpassed my expectations, with continued personal and business growth. From an avid awards goer, the WSABE awards, I would have to say are the pinnacle of any awards program for business success”
– Gina Field, Nepean Regional Security Managing Director 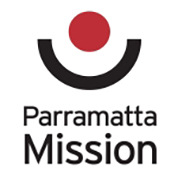 “The WSABE awards are a great way to showcase the amazing contributions of extraordinary people right across Greater Western Sydney. We are very proud as a non-profit organisation to be awarded finalist in the Excellence of Social Enterprise category for 2017. We look forward to continuing to promote the great work that is being done in the community sector and all who work in it. I commend WSABE for providing a platform where Greater Western Sydney businesses and community groups can come together and be celebrated.”
– One Hotels and Apartments – Parramatta Mission 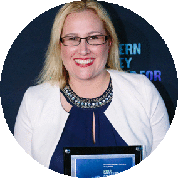 “We at the Greater Western Sydney GIANTS were delighted to receive the marketing award at the 2016 WSABE Gala Dinner. Being part of the community of organisations associated with the Chamber along with those who attended on the night gives us a genuine connection with business within Western Sydney. The process in the lead up to the awards night including the nomination process was seamless and we were honoured that our marketing campaign won this award and can therefore be seen to resonate with the community in which we are part of.”
– Rebecca Shaw, GWS Giants, General Manager Marketing and Consumer

Web design by Sailor Studio with <3